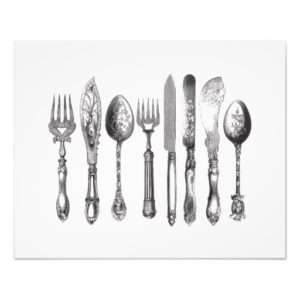 Table Manners  2020 11′  A theatrical duet or duel with text by Phillis Levin about connection, competition and greed.  For two voices, deskbells and a lot of silverware.  Commissioned by Ariadne Greif.   Available from Subito.

Chamber 2019 2′ a tender and universal round for two voices a cappella about a room.  Text by Phillis Levin. 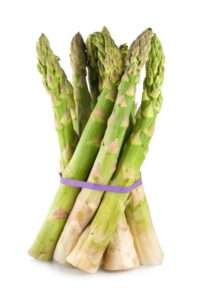 This work sets three prose poems by Gertrude Stein selected from her book “Tender Buttons.” The book is in three sections: “Objects, Food, Rooms” and this work includes a poem from each section.  The last song, ‘A light….’ Is from the very end of the book.

Stein’s remarkable ‘Tender Buttons’ takes as its subject domestic items, and make observations or commemorations of everyday domestic life.  But Stein’s language gives the reader a view through a fractured lens: the text loops and repeats, sometimes with incomplete syntax.  Her stream of consciousness meditates on an ever-shifting subject, obliquely suggesting that some meaning lies beyond if we could stay on one topic long enough.  Her text rarely pauses and sticks with a stream of ‘surface’ observations which celebrate the common household objects that provide a backdrop to life at home.

Wherewith I Strive 12′  for mezzo-soprano, flute and harp or piano, in 4 movements.

Janet Smarr Pape commissioned and premiered the first version of this work, for mezzo-soprano and clarinet, in Paris, 2014.  This re-write for the same voice, alto flute and piano dates from 2021. 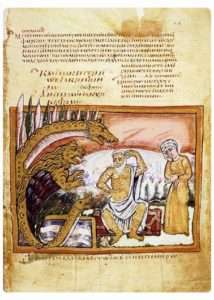 Three poems about mortality and being here: an epigram by Thomas Wyatt, an excerpt from The Book of Job – the epic poem of moral outrage and anxiety that has served us well during trying times – and a lyric by Phillis Levin, plus a solo flute interlude, which can be performed separately.  Here is the interlude: 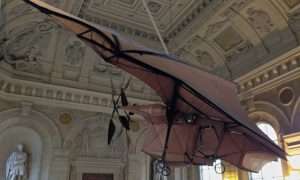 vian Moments   6′  Three pieces for flute quartet:  Piccolo, C Flute, Alto Flute and Bass Flute.   Twittering, fluttering, trilling, floating upwards, spiralling in and out of tonality, these three short pieces mimic and explore birdsong, including the multi-phonics produced by an avian syrinx. This work is dedicated to Jayn Rosenfeld, flautist extraordinaire.  Here is a Garritan demo.

Soliloquy    For solo French horn   5′. Opening with arching lines, this work veers between folk song and speech.   Although the French horn originated as a companion to hunting, in this solo work for the higher tessitura of the modern instrument, we hear a solo voice in the wilderness, singing to the trees.

Here is a Garritan demo. 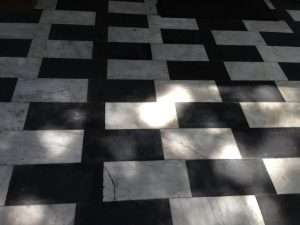 String Quartet  8′  premiered at the Composers’ Conference, by the Atlantic String Quartet.  Winner of the League of Composers / ISCM Annual Competition in 1981.