Sheree Clement’s music is intricately overlaid with timbral color and organized around a line or two. While the surface traces ample twists and turns and rhythmic complexity, her music frequently includes ‘drive-by’ references to various classical forms in miniature. Trios, Variations, and Ritornellos all have their place in her works in the context of bespoke forms, even when the work is formed around text and theatre, as her most recent works are.

She writes, “I love crafting and sharing works that give audiences ear and eye-opening experiences, and unexpected opportunities to consider new perspectives.”

Sheree started out composing for smaller chamber ensembles and for electronic media, writing music organized around linear, motivic material. A highlight from this time is her Chamber Concerto, for 17 players, which was premiered at the Tanglewood Music Festival, conducted by Kent Nagano, with subsequent performances by the Pro Arte Orchestra, conducted by Gunther Schuller, and a New York premiere by Speculum Musicae. It is available on New World Records. Another highlight is her Piano Preludes, a 45-minute cycle of virtuoso piano pieces recorded by Eliza Garth on Albany Records.

Recently she has pivoted toward writing lyrical, often comedic story-telling works for voice, that include theatrical elements and additional media. Her chamber opera / monodrama, Swimming Upstream, was premiered in concert version in 2018.  She is currently deeply rewriting the libretto as a one- act musical theatre work with three characters.  Her Table Manners, for two sopranos and silverware, premiered by video, will be a scene in a new opera, The Kiss that Got Away (working title).  Eliza Garth will premiere Teeth, for piano, spoken word and fixed media, in the 2022-23 season.  She is currently setting poems by Heather Hartley into a song cycle for soprano and string quartet, Mermaid Songs.  All these new vocal works use sly humor to help the audience consider their relationship to generosity vs. greed, the importance of relationships in crafting social change, the urgency of addressing our climate emergency and female oppression.

Her awards include a Guggenheim Fellowship, a Goddard Leiberson Award from the American Academy of Arts and Letters, Fellowships at the Tanglewood Festival, the Composers Conference, two Queens Council on the Arts New Works grants, and residencies at the MacDowell Colony and at Flushing Town Hall, in Flushing, NY, supported by Exploring the Metropolis.

Sheree was President of the League of Composers / ISCM 2011-14 and Executive Director of the New York New Music Ensemble from 2014-2017. She remains on the Board of Directors of both organizations and is a member of APNM and NYWC.  She enjoys connecting new music  organizations with audiences and producing new music videos.

Her music is published by Rude Awakening Music and distributed by Subito Music.  If you don’t find it there, contact her. 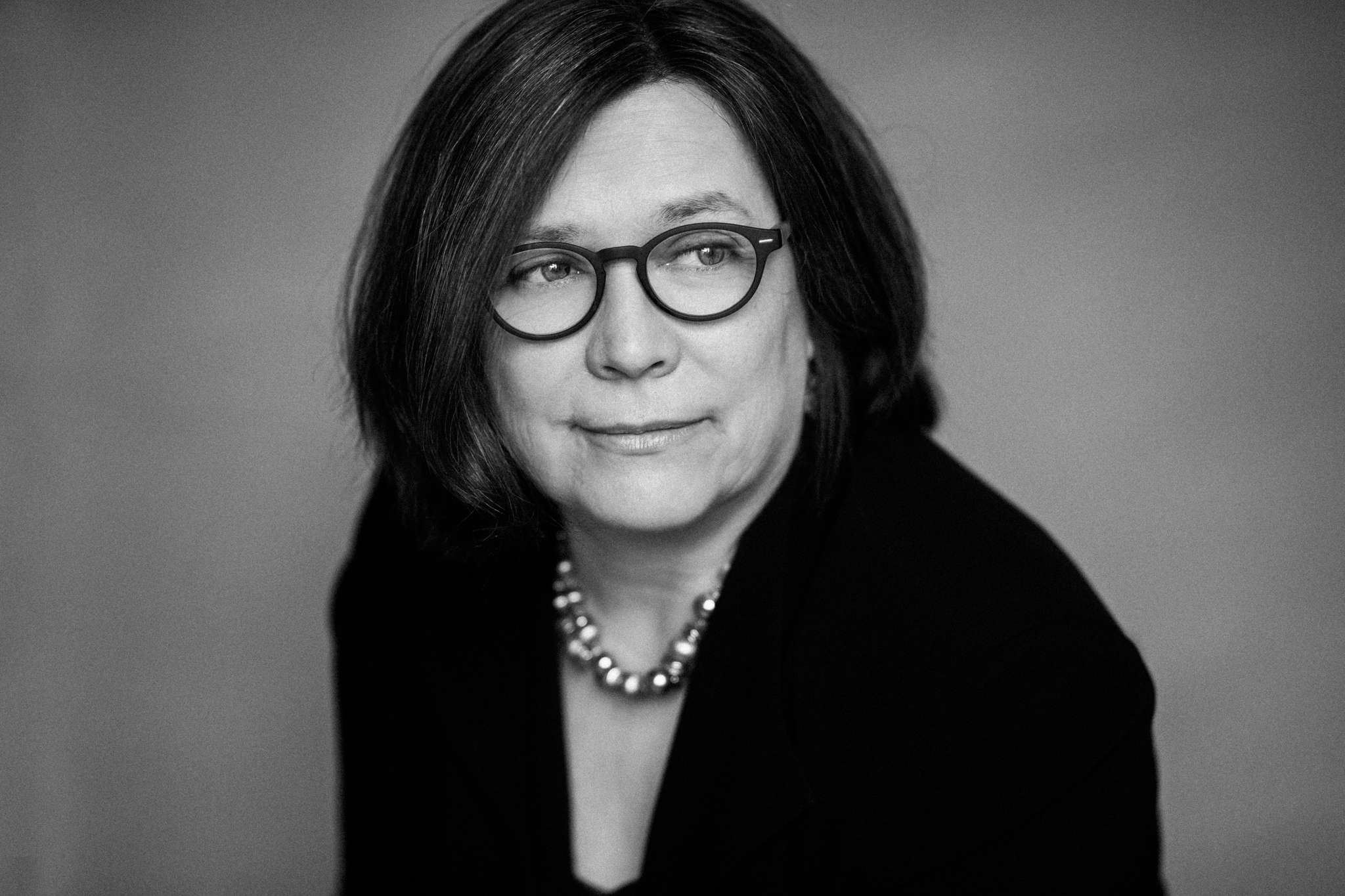 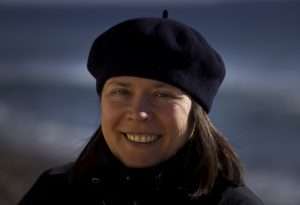 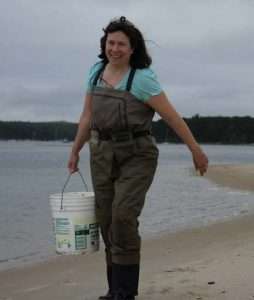